1
was successfully added to your cart.

“I’ve heard nobody else who can make the Boehm flute sound like the true traditional thing, who can mould tone to fit the tune so nicely… the sheer musicality is exceptionally impressive…” – Jon Brophy, Irish Music Magazine 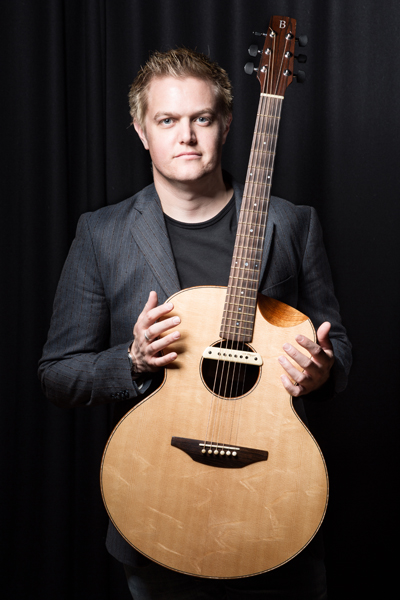 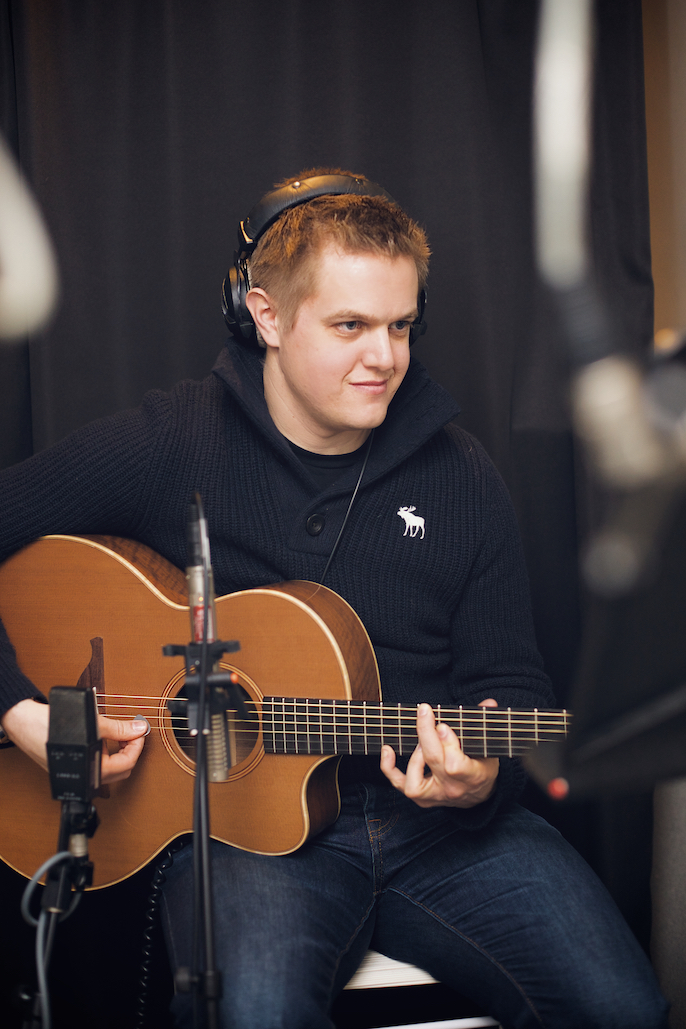 This new trio combines the acclaimed talents of folksinger Rosie Hodgson, traditional fiddler Rowan Piggott, and guitarist-flautist Philippe Barnes. Independently, they have earned audiences’ esteem as consummate musicians; together, they weave a tapestry of traditional & self-penned songs with a charm and familarity that is usually only found in seasoned line-ups.​

Visit The Wilderness Yet

“A fine example of how traditional Irish music is still thriving in a modern way” – Martin Chilton, The Daily Telegraph.

“I saw the future of trad music and its name is CrossHarbour.” – Tradconnect.com

“Their sound captures the brio of early Solas with the rhythmic complexity of Lúnasa and the wildness of vintage Altan.” – John O’Regan, fRoots

With two sold-out gigs at London’s Return to Camden Town Festival, as well as performances at the Cambridge Folk Festival, Southwell Folk Festival and the St Patrick’s Day festival in Trafalgar Square under their belts, CrossHarbour are already exciting audiences in the UK, and quickly establishing themselves as a force to be reckoned with in the folk world.

Their debut album was released in May 2014 and received a positive reception from, amongst others, Songlines, fRoots, The Daily Telegraph and The Irish Times. They are currently working on new material that will make up a second album… watch this space! 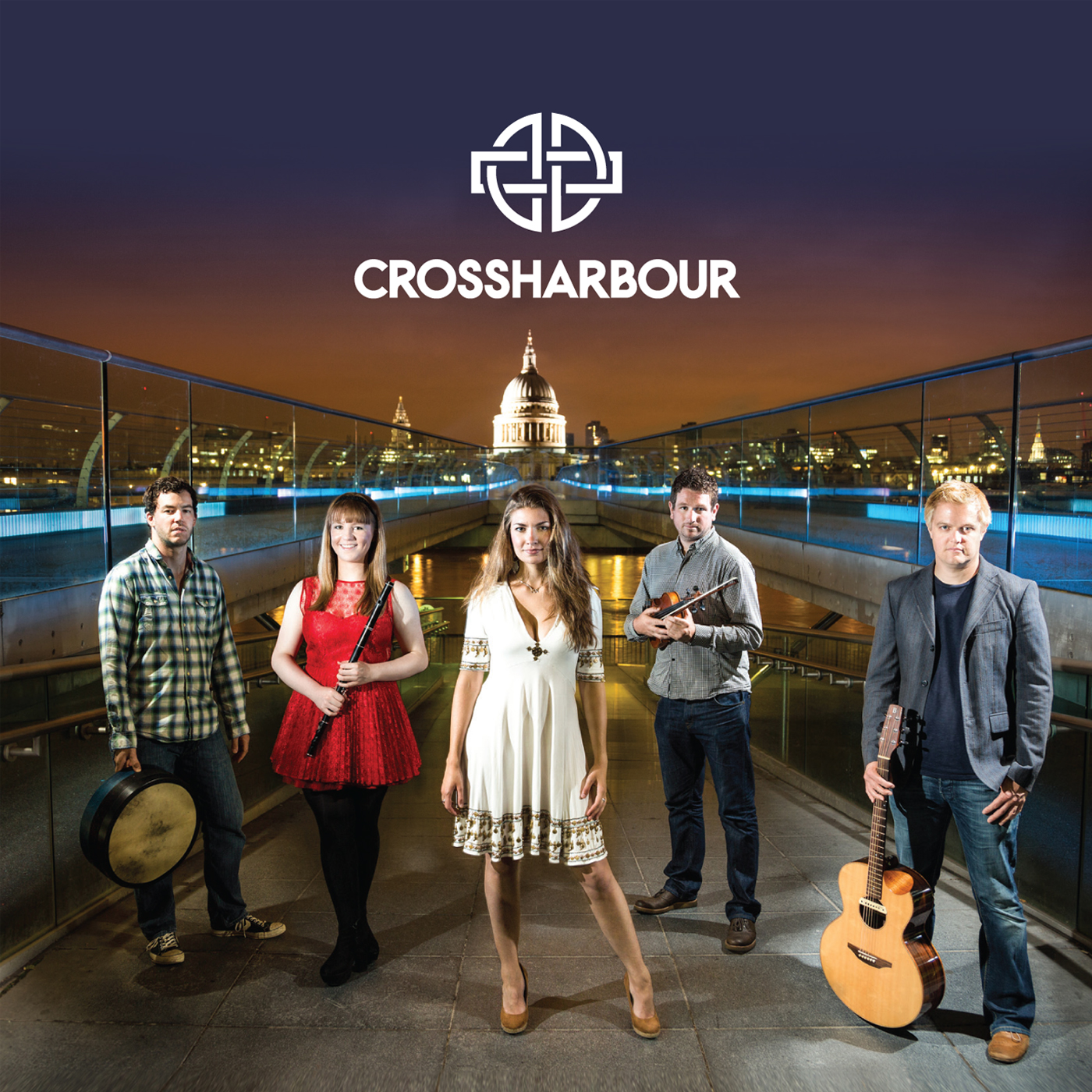